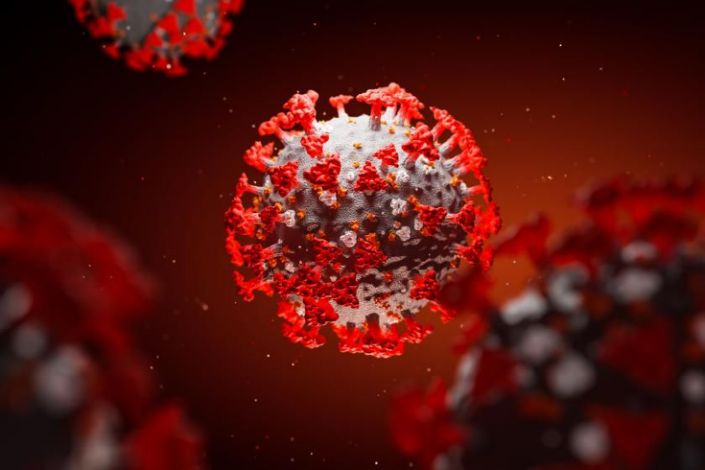 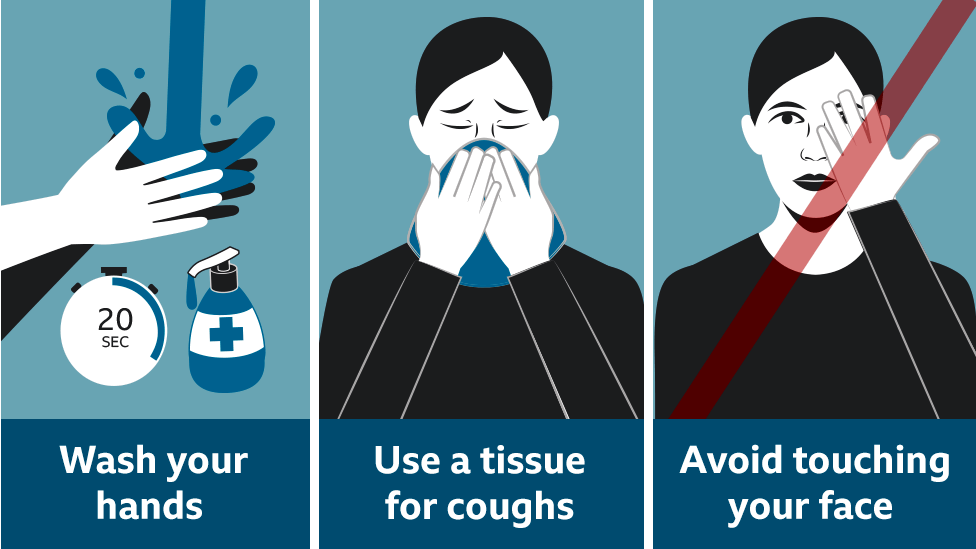 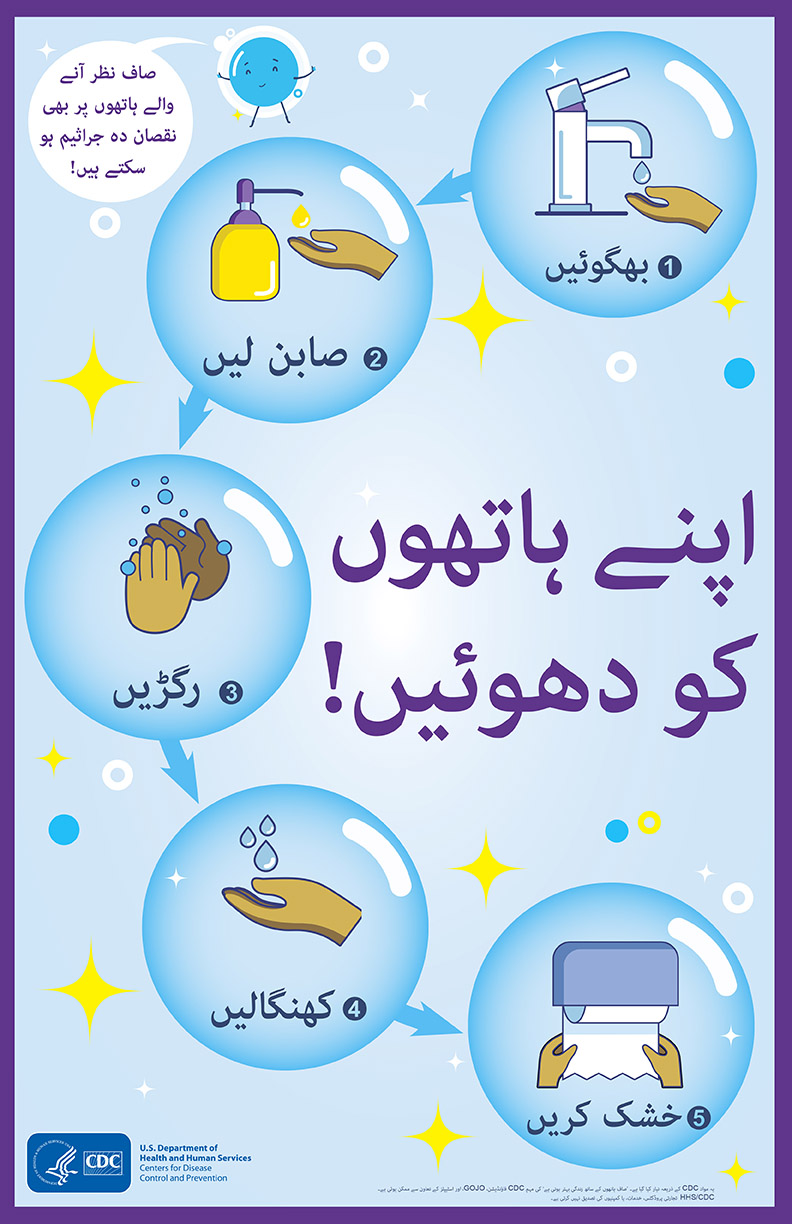 Precautions:Keep out of the reach of children.
Consult Veterinarian before use.
Store between (15°C - 25°C) and protect from light.

Composition: Each ml contains: Ivermectin B.P...................10mg Product complies with What exactly is the coronavirus?
A virus is a parasitic microbe, so tiny that hundreds of millions could fit on the head of a pin. It's a coiled strand of genetic material embedded in a protective coat of protein that invades healthy human cells and essentially hijacks them, using the cell's genetic machinery to duplicate itself. The one currently wreaking global havoc, technically called SARS-CoV-2, is a type of coronavirus, a family of viruses covered with knobby spikes that are used to latch onto cell membranes (their appearance suggests a crown, or "corona," thus the name). Many coronaviruses are fairly harmless, like the ones that cause common colds, while others are deadly: The one that causes Middle East Respiratory Syndrome, or MERS, kills about a third of the people it infects. SARS-CoV-2 is a novel virus in that it has never before infected humans; it is thought to have jumped from bats to humans via an intermediate animal, perhaps a pangolin, in Wuhan, China. That's why no one had immunity when it began spreading across the globe.

How does the virus infect people?
Those infected with the coronavirus soon carry trillions of microbes; their saliva teems with them. When they cough, sneeze, talk, or even just breathe heavily they emit droplets laden with germs — a sneeze can launch 40,000 droplets. If the drops land on someone, the virus can infiltrate the eyes, mouth, or most often nose, launching a potential infection. An infected person can also leave a trail of virus on doorknobs, touch screens, and other surfaces; if others touch them and then touch their faces they can become infected — that's why we're told to frequently wash our hands. Scientists believe the virus can linger on plastic or metal for up to three days and on cardboard for 24 hours, though their vigor wanes over time. Once the viral particles gain access, they travel to the back of the throat and nasal passages and latch onto cells. This is the beginning of the disease called COVID-19.

What happens then?
Once the virus attaches itself to a healthy cell, it sets about its work, fusing its membrane with the cell membrane, releasing its core RNA strand and cranking out copies. In effect, said William Schaffner, an infectious disease expert at Vanderbilt University, the intruders order the inflamed cell, "'Don't do your usual job. Your job is now to help me multiply.'" Cells do this and eventually die. The initial effects, which take on average five or six days to appear (though they can take two days or up to two weeks), are typically fever, a dry cough, and fatigue. About 80 percent of cases are relatively mild, and the infection stays largely in the upper respiratory tract; as the immune system makes antibodies and activates T-cells that neutralize and clear the virus, the victim recovers in a couple of weeks. In other cases, the invader pushes on to the lower respiratory tract, where serious problems can set in. "The lungs are the major target," said Martin Hirsch, part of the infectious disease unit at Massachusetts General Hospital.

What happens in the lungs?
At this point, the virus begins to attack cells lining the lungs, inflaming the tiny sacs that send oxygen to the blood and remove carbon dioxide. Breaths become shorter and more difficult. As cells die, the lungs become clogged with fluid and debris and can develop secondary infections; this is pneumonia. In the most severe cases, the patient needs the help of a mechanical ventilator to continue to breathe. Some nonetheless die. How the immune system reacts apparently is the key factor determining how bad a patient's condition gets. In the most critical cases, for reasons doctors don't entirely understand, the immune response goes haywire, setting off what's called a cytokine storm.

What is a cytokine storm?
Cytokines are chemicals released as an alarm signal when the body detects dead cell fragments indicating that an attack is underway. These chemicals rally the immune system and set off a battle to expel the invader. In a cytokine storm, the immune response spins out of control and starts attacking healthy cells as well as damaged ones. "Instead of shooting at a target with a gun, you're using a missile launcher," said Angela Rasmussen, a virologist at Columbia University. Inflammation spikes, and fluid and dying cells fill the lung sacs, essentially drowning the patient; meanwhile, the condition can extend into the circulatory system and spiral into multiple-organ failure. This is what happens in many fatal cases, estimated to be 1 to 3 percent of infections. Understanding better why this happens to certain patients and how it can be treated or prevented is a key focus for scientists battling the pandemic. "I think it's going to take a really, really long time to understand the mechanistic, biological basis of why some people get sicker than ­others," says Rasmussen.

The role of age and gender
Why does the coronavirus cause only mild symptoms in some while overwhelming others? Some factors are clear — others, scientists are working to understand. The most obvious factor is age, with elderly patients accounting for the majority of fatalities and the roughly 5 percent of cases that become critical. The reason is that the immune system becomes considerably less effective as people grow older. But that doesn't mean younger people are safe: Data on early U.S. cases show that 38 percent of patients needing hospitalization were under 55. Underlying conditions play a clear role, with fatality rates higher for patients of any age with hypertension, diabetes, heart disease, and other ailments. Smoking is thought to be a factor because it weakens the lungs, and gender may play a role as well. In a Chinese study of 45,000 confirmed cases, men had a fatality rate of 2.8 percent, compared with 1.7 percent for women, though external factors like higher smoking rates among men may account for this. Other possible factors may be related to the environment, such as air quality, or to genetics, such as subtle immune deficiencies.

prevent the transmission of coronavirus

Your email address will not be published. Required fields are marked *